Hajj is obligatory upon every Muslim adult, male and female, whose health and means permit. In the words of the holy Qu’ran, it is obligatory upon “those who can make their way there”. It is not obligatory on children, though they may accompany parents on this spiritual journey.

Over the past fourteen centuries, countless Muslims — men and women from the four corners of the earth — have made the pilgrimage to the birthplace of Islam. In doing so, they fulfil a most basic obligation which is one of the five pillars of Islam. In Hajj, they join millions of their co-religionists from across the globe and connect with that constant stream of the faithful who pay homage to the House of Allah. Muslims, who constitute one fifth of humanity, share a common aspiration to perform, at least once in a lifetime, the pilgrimage to Makkah, called Hajj. They also wish to perform Umrah or the lesser pilgrimage. The former is obligatory and performed in the Muslim month of Zil-Hajj. Umrah, on the other hand, is optional and can be performed in any part of the year.

Al-Muntada Travel is proud to be associated with this special spiritual event. For the last 30 years it has offered Umrah and Hajj packages with reliability and exceptional service. We are fully conscious of the added responsibility coming with that trust. We are fully ATOL accredited (ATOL no. 4778), giving you full ATOL protection and we are an approved Ministry of Hajj authorised Hajj agent. 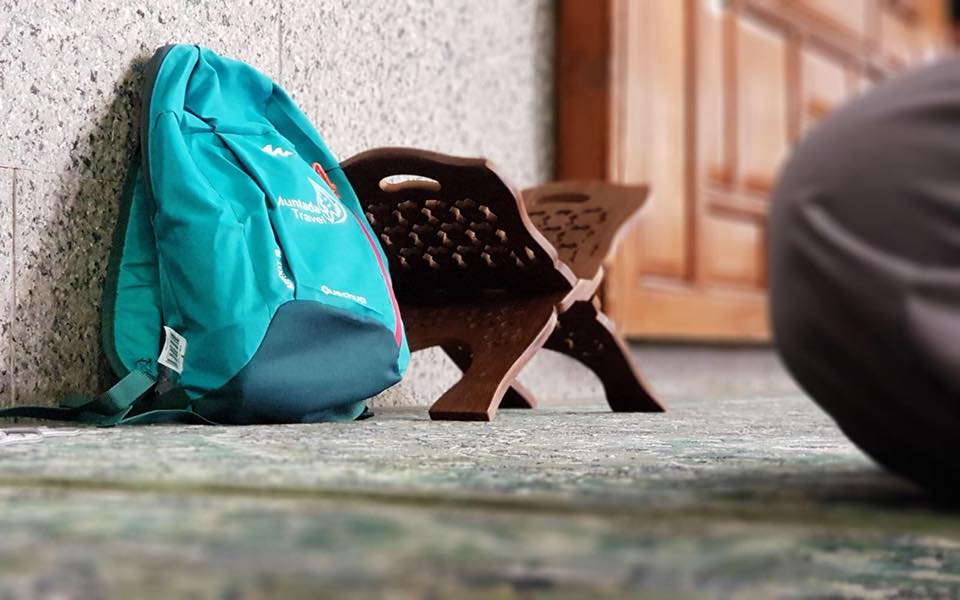 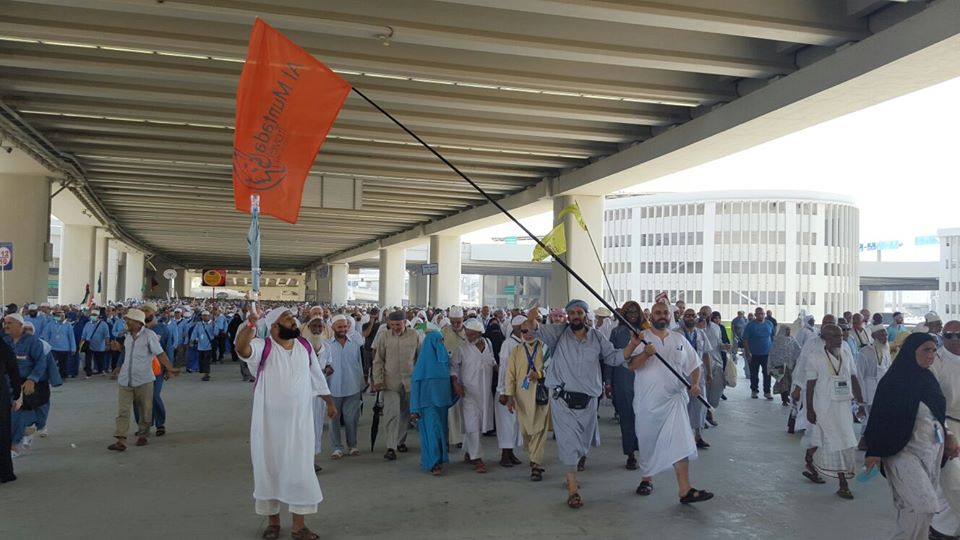 Stay in the know

Subscribe with your email address to get the latest news

Please compete the form below to reserve your place for your desired package. A member of our sales team will call you to confirm your reservation and discuss the details of the package to ensure that you receive a truly memorable experience.

Thank you for booking with us

Thank you for contacting us